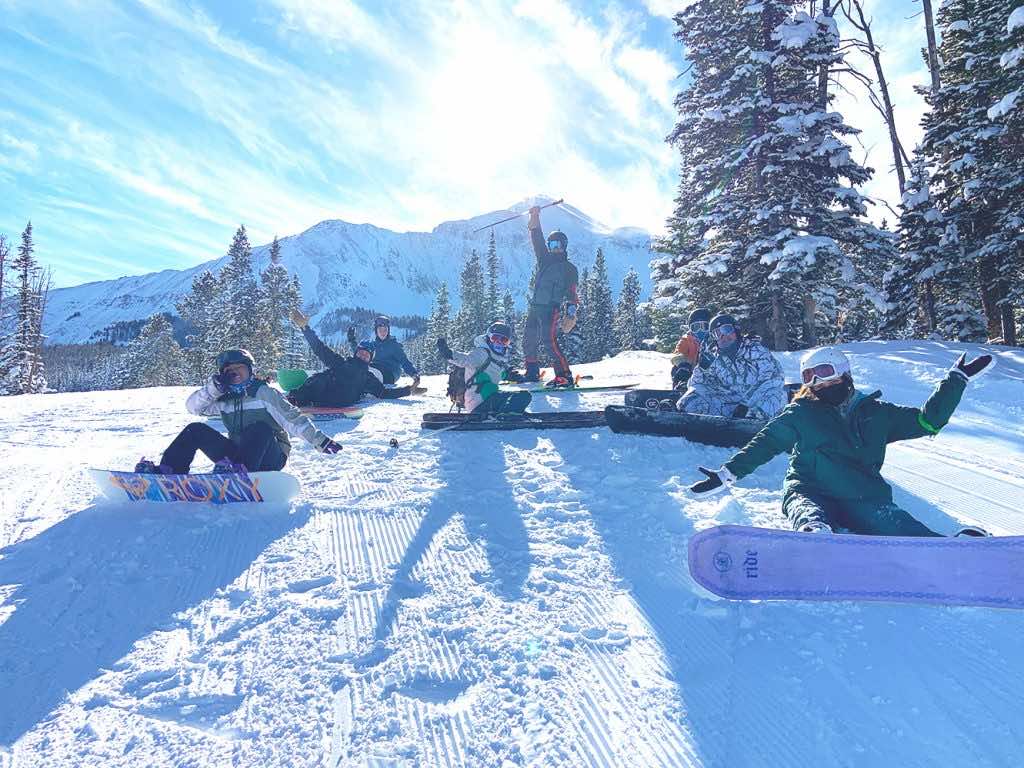 Sitting on the Six Shooter Chairlift at Big Sky Resort, 15-year-old Adrian squints as he pulls off his helmet. He runs a hand through his dark curly hair and looks up at the peak.

“I just needed a different scenery—a different place to be,” he says, describing the challenges he’d faced at home, at school, and with the law.

Adrian found that in Big Sky Youth Empowerment, a Bozeman-based nonprofit that offers free peer-based group mentoring to vulnerable teens in Gallatin County through workshops and adventures. He joined in eighth grade and is now a sophomore. 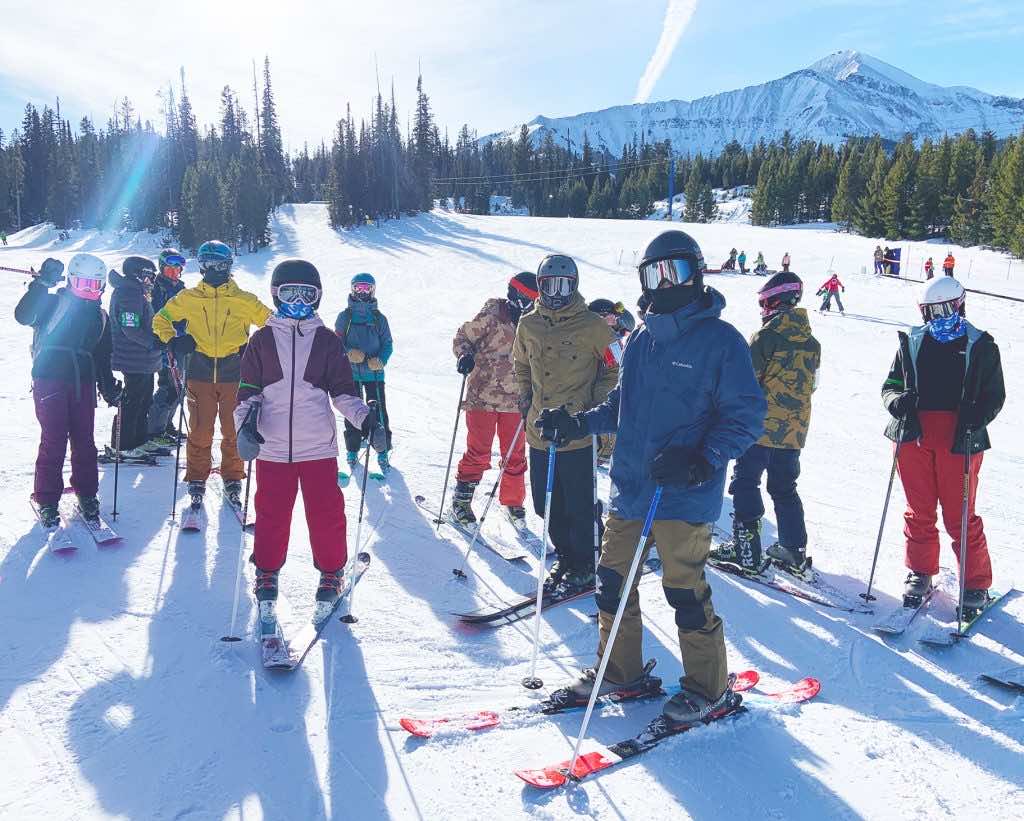 “It has been like home to me. It’s just fun to be here, especially when you’re doing an activity that you enjoy. I look forward to it every single day.”

The program supplies participants with all their ski gear and winter clothes, and Adrian recently applied for and received a “Hollaship!” (like scholarship, but with added stoke) for a new pair of Faction Dictator skis. The program grants awards to participants up to $500 with the understanding that the participant will work to pay off half of the award either through their own part-time jobs or community service. 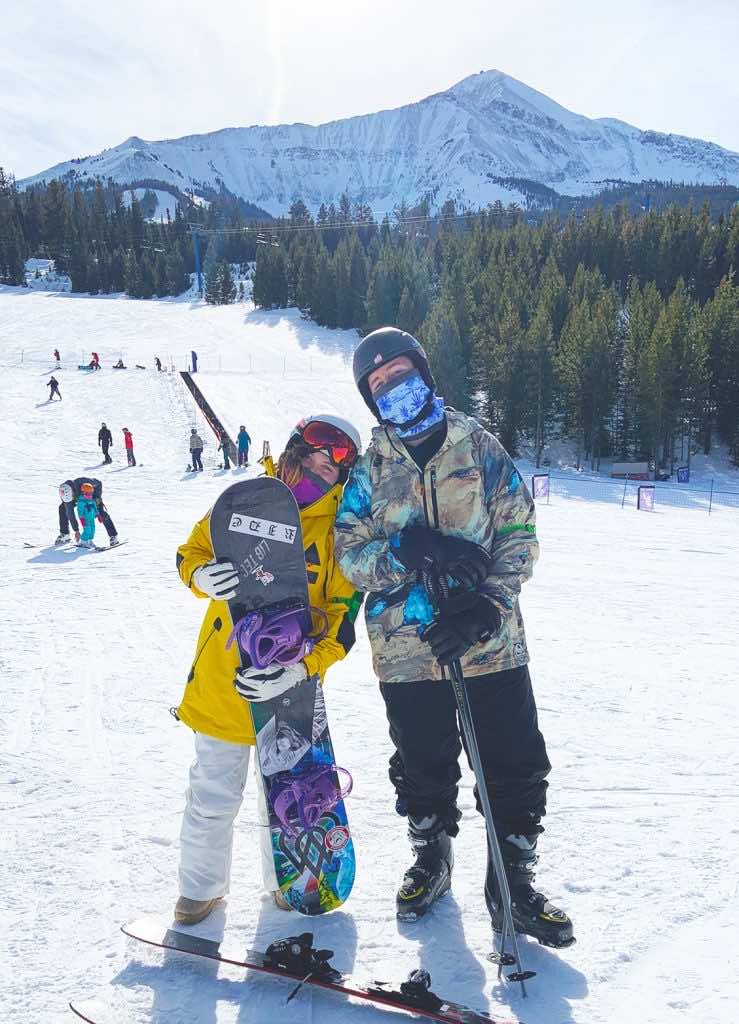 When mental health counselor Pete MacFadyen founded BYEP in 2001, he wanted something different from the one-on-one counseling he’d done with teenagers in the past. So, he took them snowboarding.

“You go skiing or snowboarding in knee-deep powder with someone, it’s a high probability of smiles and high fives at the bottom, which in turn makes it easier to have a conversation about whatever is difficult in life,” said Pete, who stepped down as BYEP’s executive director in 2019.

Hundreds of studies show that being in nature can help kids suffering from ADHD, addiction, obesity, depression, and a host of other illnesses and issues, and a growing number of doctors are writing prescriptions for it. With an increasing number of U.S. teenagers meeting the criteria for a mental health diagnosis and the rate of teen suicide in Montana more than double the national rate, at 11 out of 100,000, the importance of programs like BYEP is clear.

By combining nature’s built-in benefits with a curriculum ranging from communication and self-confidence to suicide prevention, addiction, and diversity, BYEP encourages participants to become empowered, independent young adults. The focus is on strengths and wellness rather than deficits, said program director Brittany DeKoch, explaining that what you pay attention to often becomes your reality.

“We believe that when we encourage teenagers to explore who they are and develop their own unique skills, they can become successful, contributing members of their community.”

To date, the organization has served more than 800 teens, with 142 participating in 2021. Grouped by age and matched with a volunteer mentor, kids commit to meeting twice a week, 36 weeks a year. The groups rock climb, whitewater raft, and hike, and they have been on snow at Big Sky Resort for 19 of its 20 years. During the 2020-21 winter, the program split in half to ski on alternate Sundays, so participants still get five days on the hill while respecting COVID safety protocols. 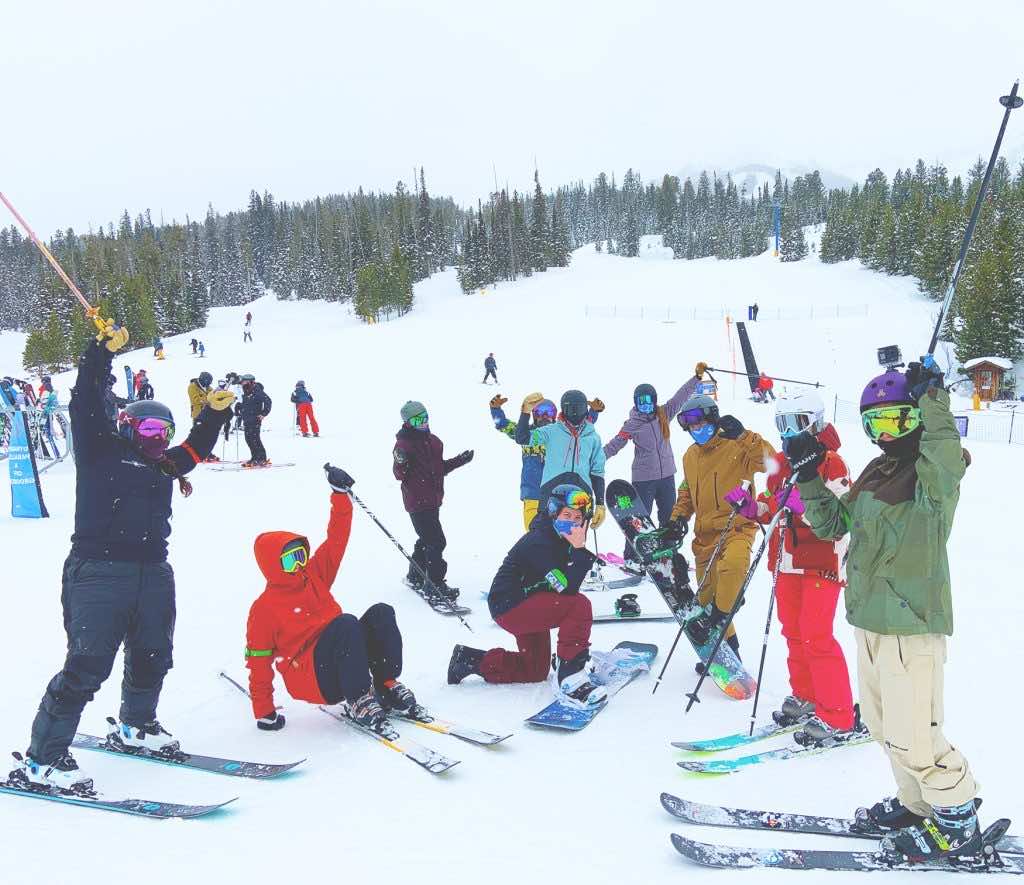 While there’s a waitlist to join, BYEP recently expanded into an 8,000-square-foot space and extended its services to 7th graders and high schoolers up to six months post-graduation, offering more time each week for participants. The small groups are set up so kids spend time with their peers, which is integral to a teen’s growth. Tutoring, job skills training, and independent living workshops have all grown, as have offerings for electives including art workshops, cooking classes, skateboarding, ski and snowboard tuning, mindfulness, and yoga. Post-pandemic, they’ll be able to serve 200 kids.

With a new endowment and a full-time grant writer now on staff, the goal is to be able to meet the need in Bozeman in perpetuity, and also to expand to other Montana communities, said Robin Hill, who has been executive director since 2019.

“We do a lot of work to help kids build coping skills and connections and help them feel loved and supported, but that’s not necessarily happening throughout the state,” Hill said. “We’d love to be part of that solution.”

They aim to establish facilities and local programming in both Livingston and Big Sky in the next five years and grow outward from there. Hill is also exploring how he might retool BYEP’s proven curriculum as a resource for organizations around the country.

In the meantime, the positive impact on Gallatin County kids is a powerful force.

After unloading the Six Shooter Chairlift, 15-year-old Adrian and his group carve over to Upper Elkhorn. There, between sculpted wind drifts and with fresh snow falling, he stops.

“Every day we do this is a really good day,” he says. 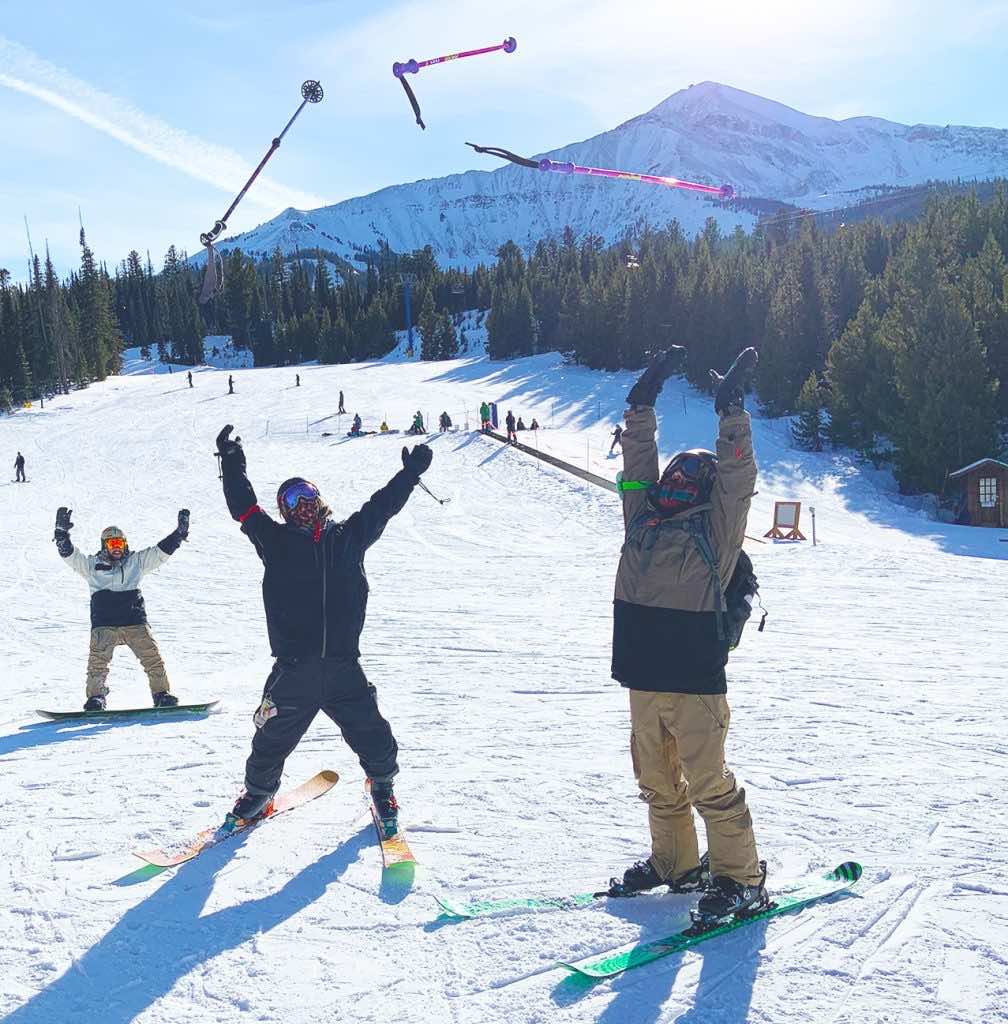